The tikzDevice R package is a great way to make figures with mathematical notation. I have used it extensively in previous papers, e.g.

Here is a screenshot of the MMIT figure, generated via this R script: 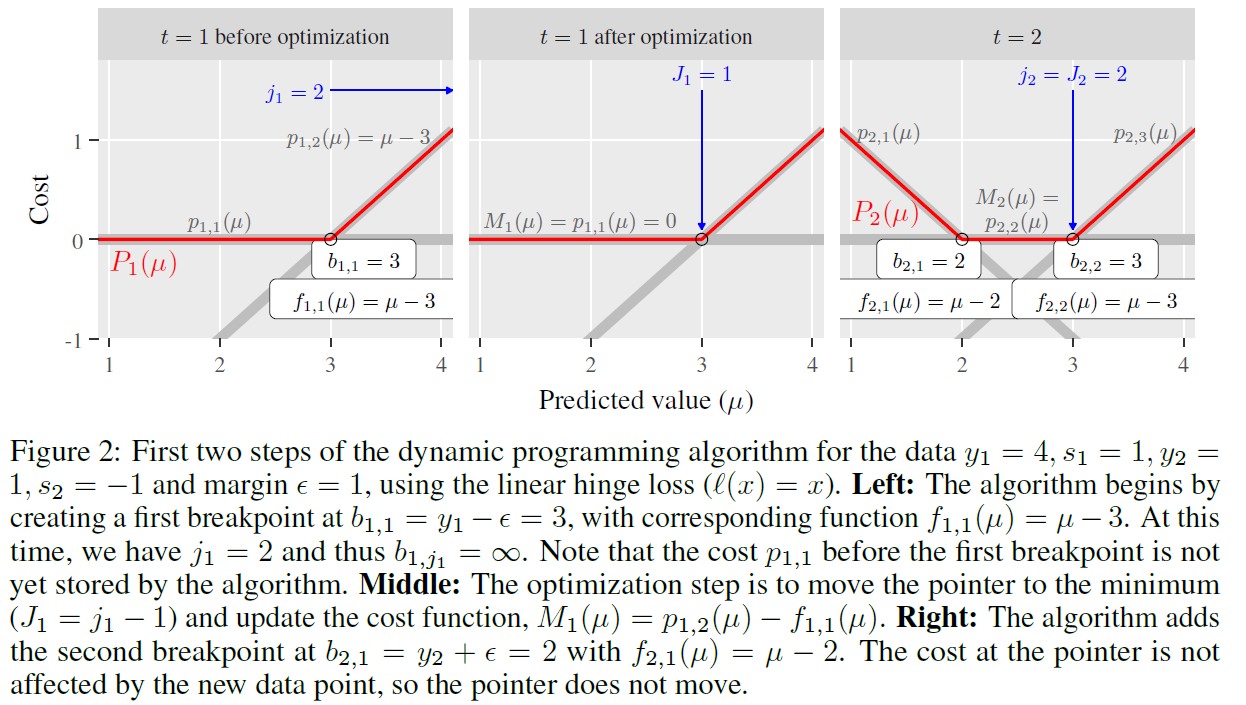 So today on my Windows desktop I ran into the issue described in this stackoverflow post.

At least on my computer, the problem was due to missing LaTeX packages. I managed to fix it by creating a figures.tex file with the following header,

When I ran miktex on that file, it asked to install all of those packages. Then when I re-made the figure in R, everything worked fine.